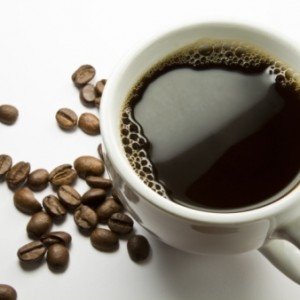 It’s no secret many people around here are coffee junkies — but have you not jumped on the single-brew coffee bandwagon because of the impact on the environment?A Lower Mainland based company says it’s come up with a solution.
It’s called OneCoffee — pods developed locally that are 93 per cent biodegradable and fit in any K-Cup style brewer.

Developed by Burnaby’s Canterbury Coffee, the company’s Derek Perkins says it’s the only of its kind on the market that is strictly hard-bean, organic and fair-trade.

“Obviously we’re striving for a hundred per cent biodegradable, but there are a couple of materials that haven’t been tested yet. They’re still in the R and D process.”
He says the number one thing holding people back from the single-brew system is the fact that everytime there’s a need for a java boost, they throw away the equivalent in plastic of a yogurt container.